Have You Been Feeling it, too? 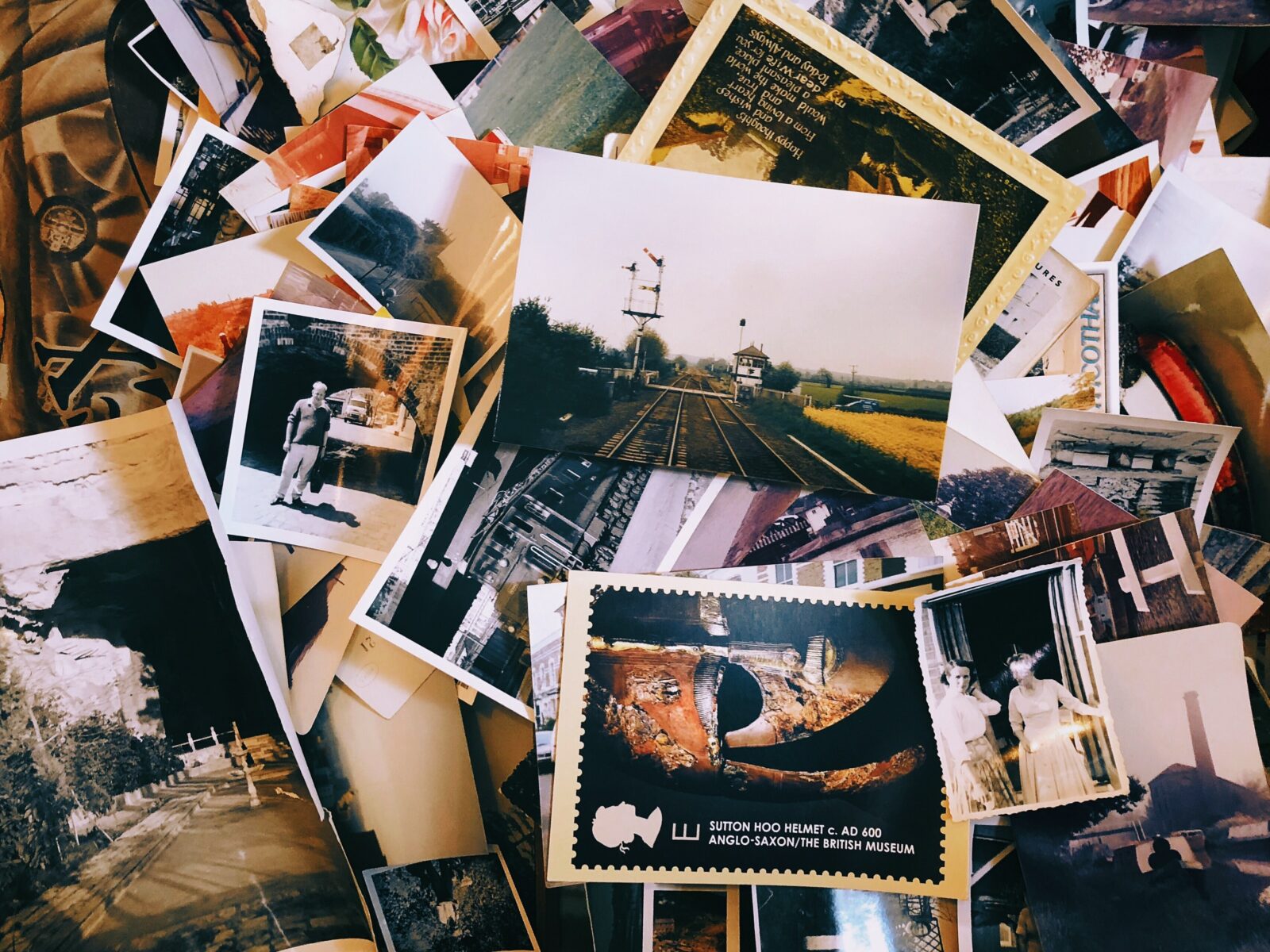 Photo by Jon Tyson on Unsplash

I never saw myself falling prey to nostalgia’s sweet and sinister snare.

Life has taken me on quite the journey, and one that I am endlessly grateful has trended significantly uphill. I grew up in a nowhere town in England, the kind of place you don’t leave, and while my childhood was overall a happy one, I remember longing to leave that place. I did not expect to find myself looking back on my early years with longing until I was much older than my current self. And yet, I feel it.

Like the setting sun casts a shadow so slowly that we don’t consciously notice the light changing, nostalgia has crept up on me, whispering seductively about times gone by and simpler, happier, more hopeful days. I think of that nowhere town with its vandalised parks, its dangerous alleyways, its boarded up shops, and there’s a flicker of warmth in me. There’s a part of myself in that dismal scene that has forever gone, and I miss her.

And it doesn’t just seem to be me.

More and more I see “old school” artists playing at mainstream events (anyone else feel like they warped backwards 20 years for 2022’s NYE show and Superbowl Halftime Show?), see films channeling that 80s/90s/00s energy (Stranger Things and Turning Red, to name a couple), watch fashion dragging back trends that I thought we’d politely left in the past where they belonged (you know exactly what I’m talking about) and my Spotify discovery is full of my childhood classics being remixed with a modern twist.

Many of us are living with a little part of our hearts in the past. I think, maybe, it’s always been that way and I’m only just reaching an age that it’s becoming personally relevant. But it feels to me as though the world around me is longing to clamber back to a golden era, and after the last few years, who can blame us?

I think that nostalgia came as a shock to me because I’ve always lived with my sights set on the future, and with the positive trajectory my life has taken, I never expected to find unattainable joy in the past. I also think I’ve feared nostalgia- like its presence is a spectre of misery and missed opportunities, a road sign declaring “if you’ve ended up here, you took a wrong turn”. But I’m realising now that things don’t have to be objectively ‘better’ to hold something precious within them.

I recently listened to Brene Brown’s new book, Atlas of the Heart, and when she mentioned nostalgia it brought up all sorts of feelings for me.

The first was guilt. I felt called out. She talked about the ways in which nostalgia can deceive us into thinking that times were better, even when they weren’t, bathing the past in a golden glow it doesn’t deserve. But the part that really got me was the accusation (at least, that’s what it felt like) that nostalgia is used as an excuse to shun accountability, responsibility and commitment to positive change in the world.

That one hurt. As someone who has avidly supported the social changes of the last couple of decades, I felt dirty being connected with such an emotion. Was it true that the past held an allure because it was simpler? Because I was less aware of my own complicity in the systems of injustice in the world? Because I once believed that the future only held good things for me, and the reality is painful?

If I’m being fully honest… probably. It’s uncomfortable to admit, but deep down, I crave the peace that came from ignorance. Growth is never easy, and the allure of easier days is strong. Combine my own innate aversion to nostalgia with Brene’s condemnation of it and we have a pretty bleak picture.

However, as I’ve sat with that feeling, I’ve begun to see another part to that picture. Details that are easy to miss at first glance.

My nostalgia drove me to delve into my teenage favourites (particularly Final Fantasy X, Harry Potter, Lord of the Rings, Lost, and many more) and behind the yearning feeling to reach through time and be that hopeful girl again, I found something more.

Something that gave me hope.

It was a feeling of wonder that I so rarely encounter now. Back then, when I consumed media, there was a good chance I’d never encountered anything like it. Everything was new, surprising, rich and engrossing. With age, I’ve come to anticipate the plot twists and see the foreshadowing a mile off, but back then, the stories gripped me so deeply that the memories of them are often richer than the memories of my real lived experience. I spent more time with those fictional characters than I did many of my own friends.

Take a moment to think about dragons. Isn’t it wild that, even though dragons are not real, everyone knows what a dragon is, can form a picture in their mind, and can describe them in good detail?

I’d challenge that kinda makes them real (and not just because I really want them to be). And, in the same way, my memories of those characters and stories and worlds are real.

Isn’t that an amazing thought?

That the things we create can become a real part of a persons life and memories? That we can reach someone more deeply with our art than even their own experiences? That we have such power to shape and influence and touch people by sharing our vision?

That made me feel so much more hopeful about this ever-strengthening presence in my life. Perhaps nostalgia doesn’t have to herald bygone, happier days. Perhaps it doesn’t have to conceal and justify ignorance towards social injustice. Perhaps, if we can learn to recognise it with a gentle acceptance, we can channel that longing into something wonderful.

Want to receive reference updates and resources straight to your inbox?